As ImpleMentAll is nearing its half-way milestone, the project has evolved to adapt to its context and to ensure a successful outcome.

With the first major amendment carried out this summer, several significant changes have taken place in our work plan and consortium.

First of all, the development of the ItFits-toolkit was moved from the very end of the project to the second year (2018). This means that instead of the toolkit process being tested in a pen-and-paper format first, the online toolkit will be tested in its digital format from the get-go.

Second of all, the team at University of Newcastle upon Tyne in the United Kingdom has moved to University of Northumbria at Newcastle, but luckily took their project tasks with them. Thus, this generally just changes the name of the partner but not the people involved. As the UK team is instrumental to our research, we remain grateful for their efforts and very happy that they are all staying on.

Thirdly, the team at the University of Southern Denmark has moved to the Region of Southern Denmark, who was already a partner as well. This implies that, even though we lose a partner on paper, the same people are also still involved in the ImpleMentAll project and will keep their tasks.

Last but not least, Redmax BV in the Netherlands has finished parts of their tasks early and the rest have been allocated to the Region of Southern Denmark and Badalona Serveis Assistencials SA, respectively. It is always sad to see a partner leave, but due to a reorganisation of the tasks within the project, this was deemed most expedient for all parties.

Besides these main changes, we have also welcomed new people to the consortium, changed the timeline for some of the tasks, and other minor changes that have now been officially approved by the EU in this amendment. 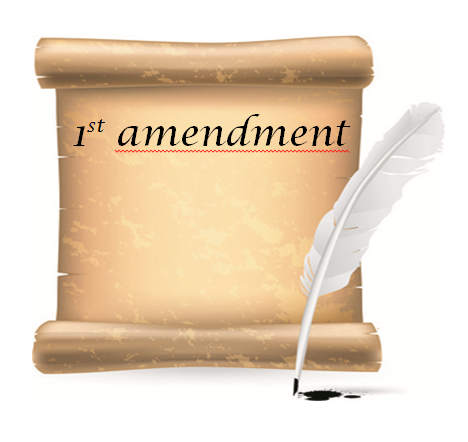